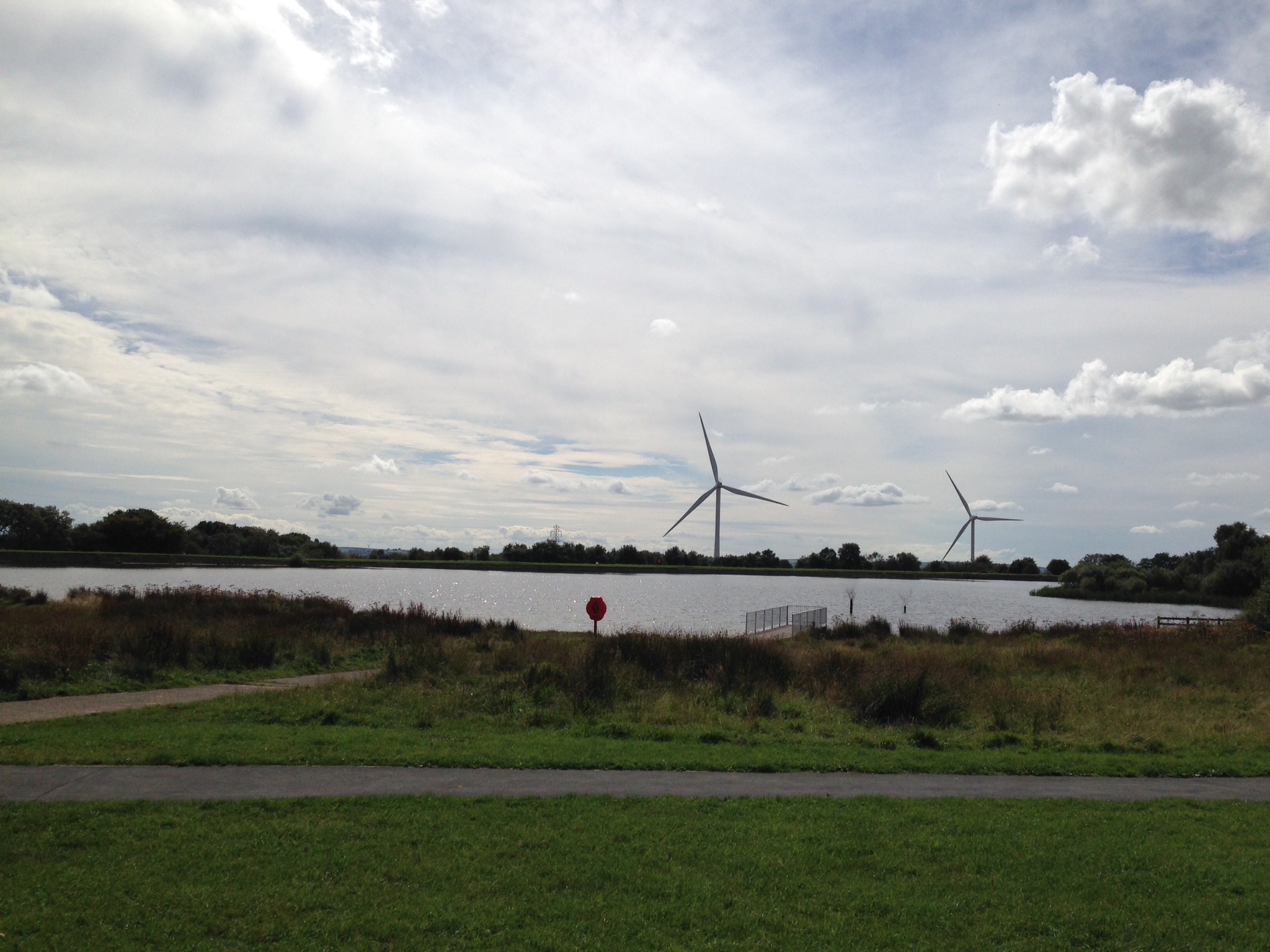 At the end of last month the Welsh Liberal Democrats launched their ambitious five point plan to fight climate change.  The plan was published in the policy paper titled 'Towards a Greener Tomorrow' and looks at energy reduction for electricity and gas, electricity from renewable sources and green house gases.

"I am excited to see such ambitious targets being proposed by the party.  I see renewable energy projects, such as the Tidal lagoon in Swansea, as being essential to future energy strategy of Wales."

The paper can be read here. 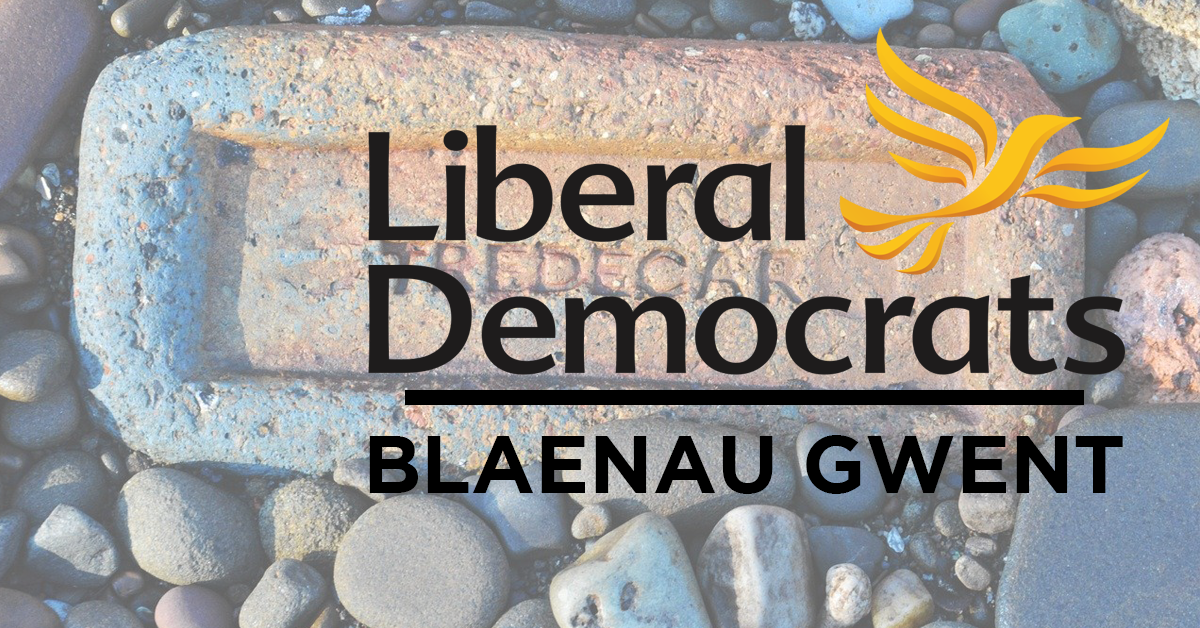 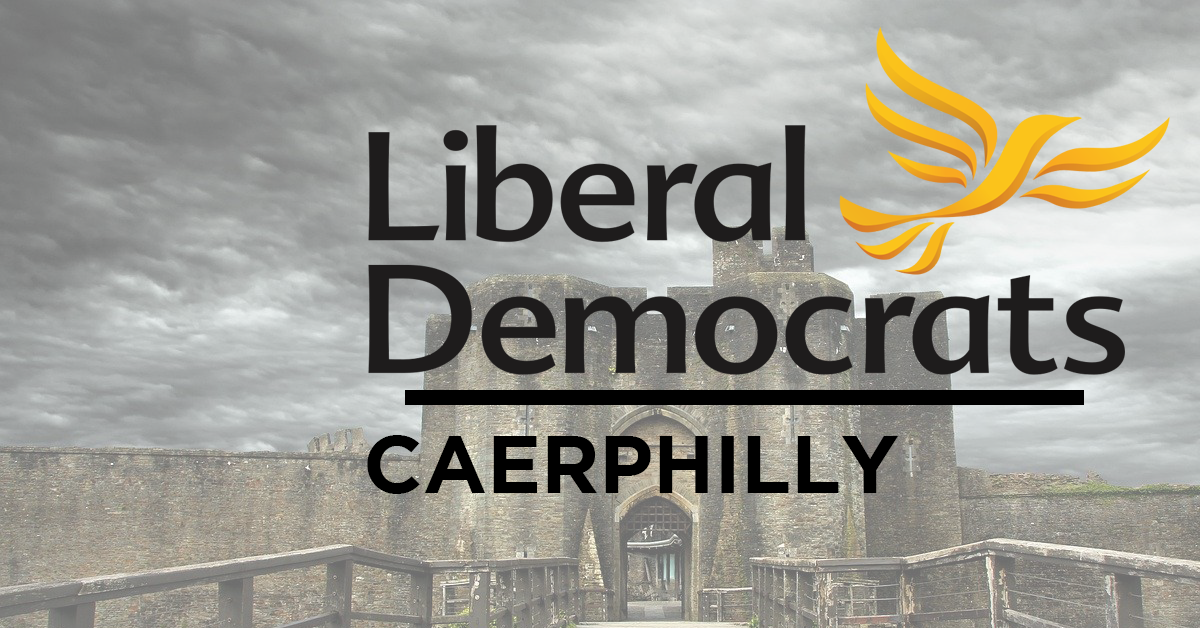 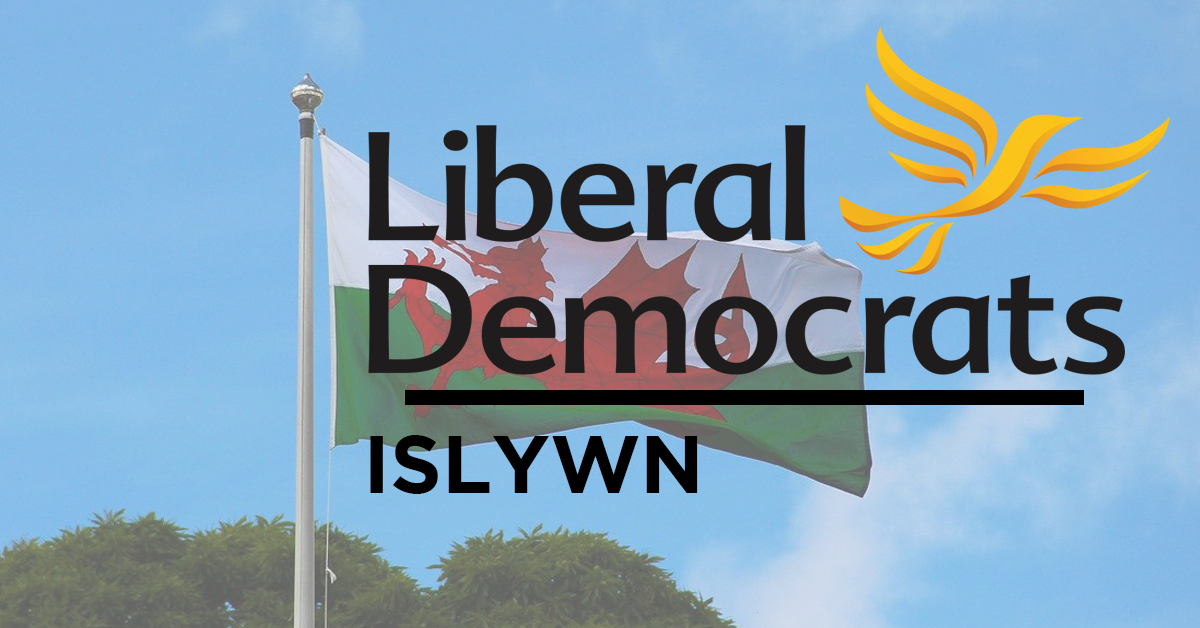 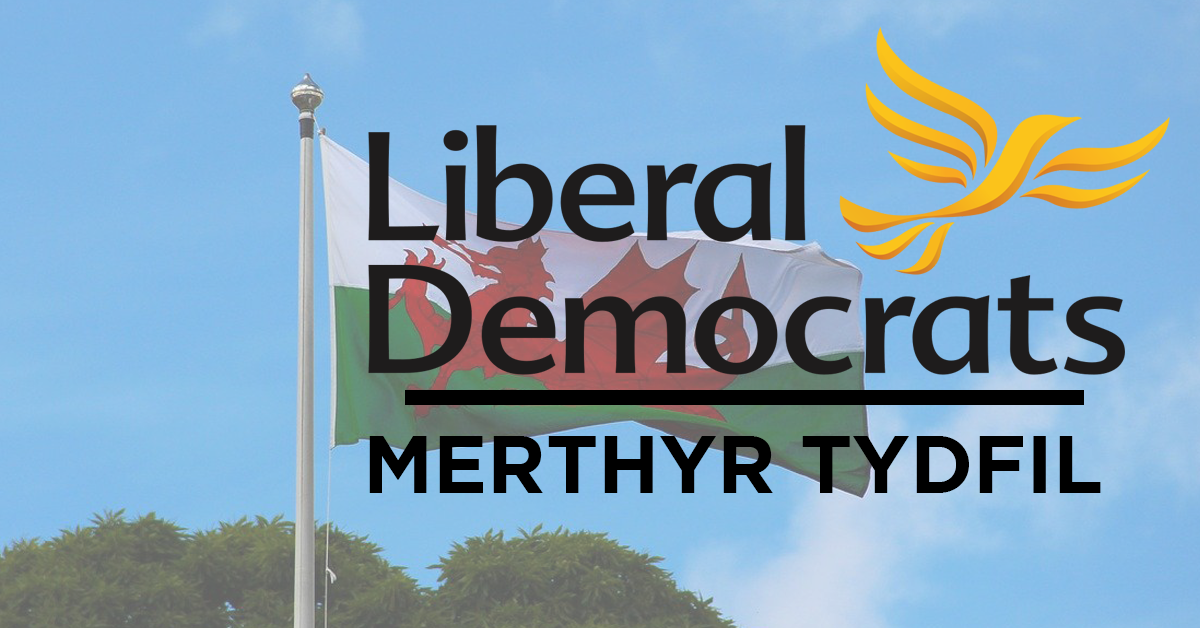 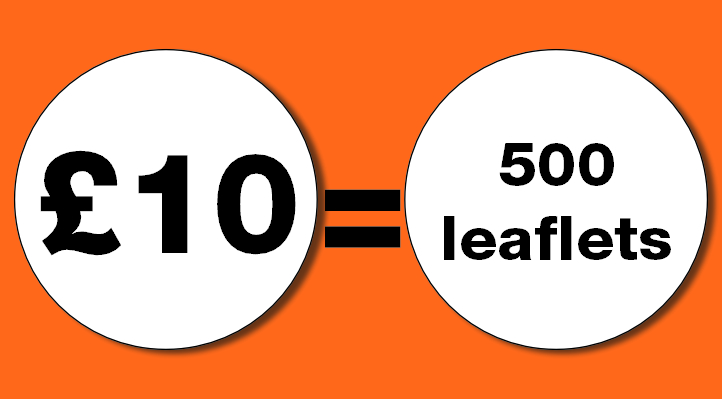